Chris Vermeulen of CoderDojo Netherlands shares learnings about an outdoor, unplugged CoderDojo event that was held in Leiden in 2016.

Ever since we established the CoderDojo Netherlands regional body several years ago, co founder Tiemen and I have always been looking for new collaborative opportunities. The way we saw it, the more we can work together with other parties, the more reach we will have and the more we can spread the CoderDojo name and phenomenon. The outdoor, unplugged Dojo we held in Leiden was a great opportunity for collaboration.

In January 2016 I became the champion of the CoderDojo club in Leiden. This Dojo was a lot smaller than my previous one in Rotterdam, so I had my work cut out for me and I started to look for local collaboration opportunities. That summer, Leiden demolished some buildings in the city centre as part of a local renewal project around the central station. A few people saw this as a great opportunity to turn the open space into a temporary summer hotspot with an event space, theatre, shops, food stands, and even a beach! It was all subsidised by the municipality and open to all kinds of organisations who wanted to collaborate.

This was exactly what we needed! At first, I saw it as an opportunity to simply do a local Dojo over there — instead of at the library — but after meeting them and seeing just how big the space was I quickly changed my mind and set it up to be a national event. The space lacked power and WiFi, but there was an abundance of sunshine and space — and we saw this as a chance to mix things up even more. 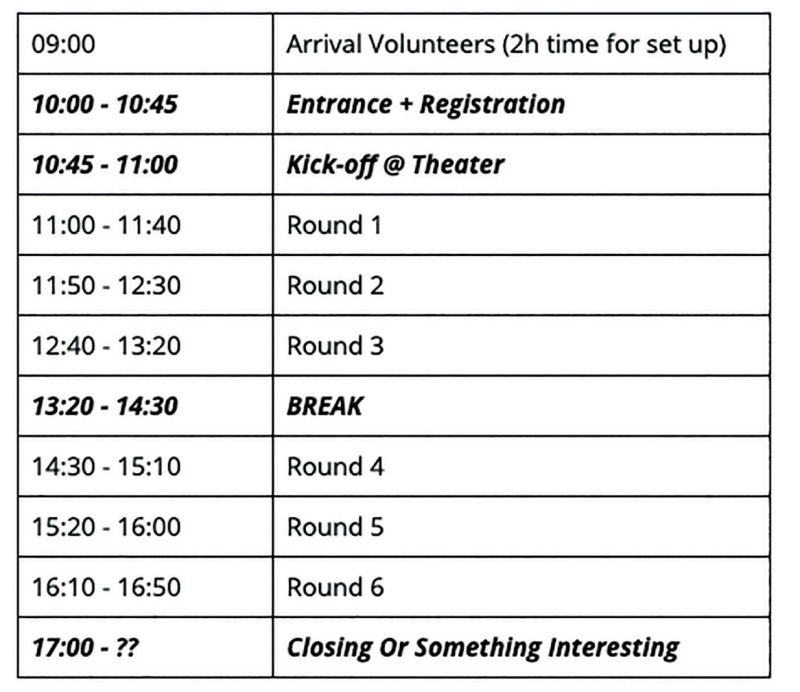 Although parents are already pleased with the social opportunities that CoderDojo provides, they still sometimes look for ways to get their kids outside and away from the computer screen. This works great when programming with hardware like Makey Makey or Arduino — but most of the time even this will still be taking place indoors. By setting up an unplugged Dojo we could enable kids to be more socially involved with each other and be outdoors at the same time. I had seen a few pictures from other Dojos, and heard about CS Unplugged before, but never really did anything with it. This was the perfect opportunity! 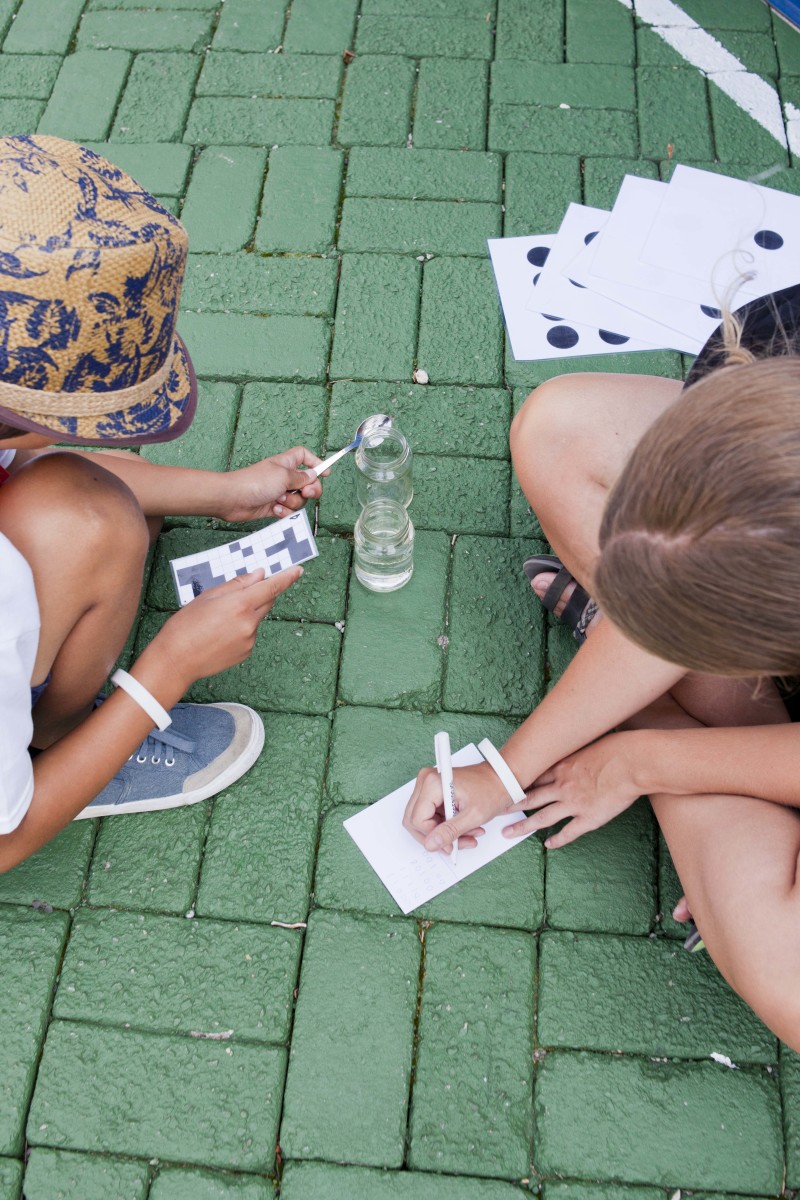 In keeping with magical computer numbers, there would be room for 96 kids. The beauty of this number is that it divides very nicely into groups of four. We planned to have six games, with four groups at each game at the same time. Every game would have a Game Master, who would be responsible for preparing and guiding the game. They had full control over how they wanted to run their game and the freedom to purchase materials.

The games we played were: 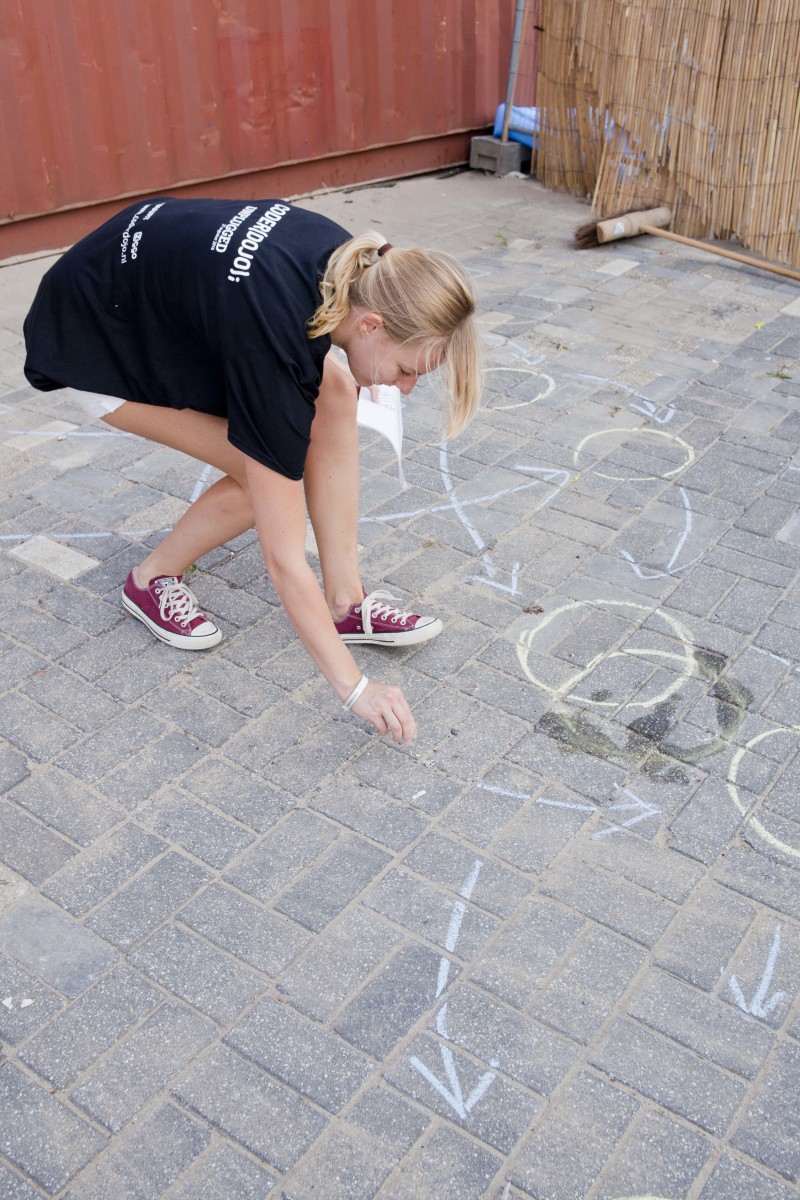 All the games would last 50 minutes, which consisted of 10 minutes’ explanation and 30 minutes’ playtime. The next 10 minutes would be used to allow the groups to switch games. We also gave each group a specific order in which to do the games: even numbered groups would switch clockwise and odd-numbered groups would go anticlockwise. This way, kids could remain with familiar club peers, but still be switched up a little at the same time. 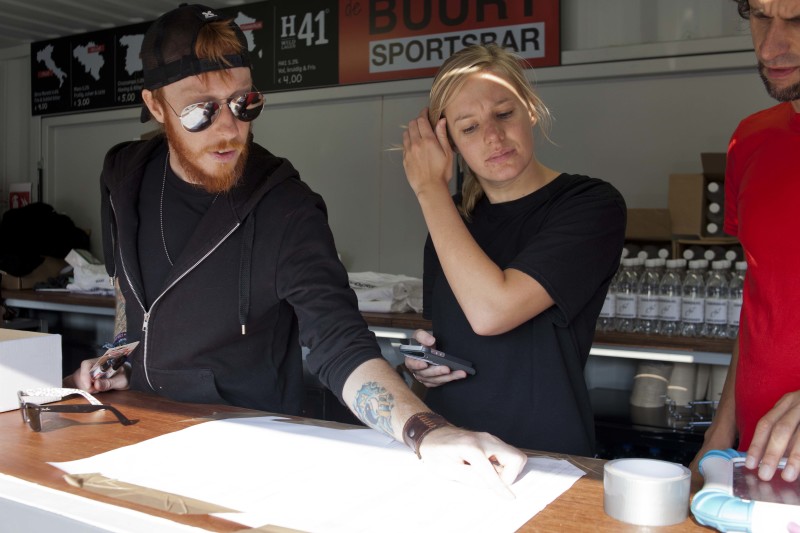 Please follow the appropriate public health advice for your country or region before planning in-person activities. Here’s what we learned from planning our event:

We created a road book to plan out the event. It outlines the volunteer roles, games, and venue details and includes a schedule. You may wish to use it as a template for planning your own outdoor event. 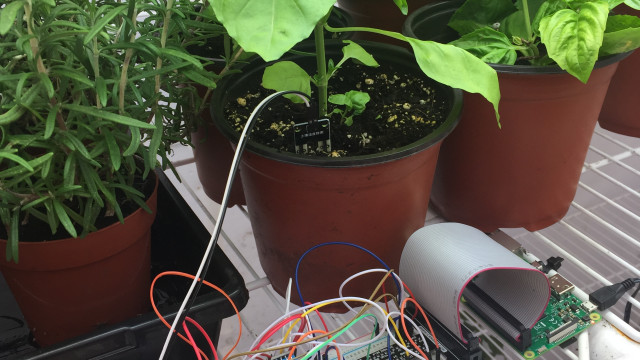 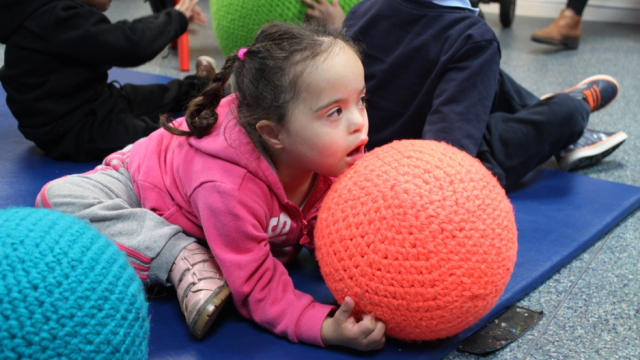 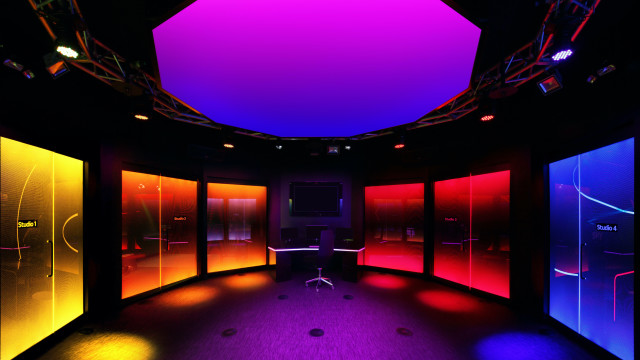 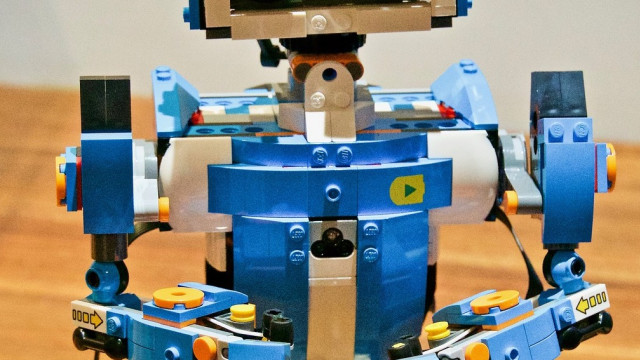 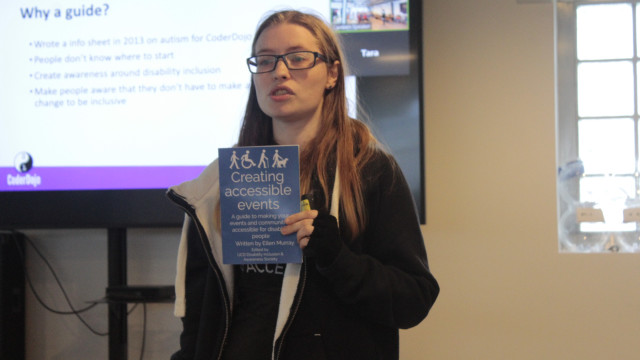 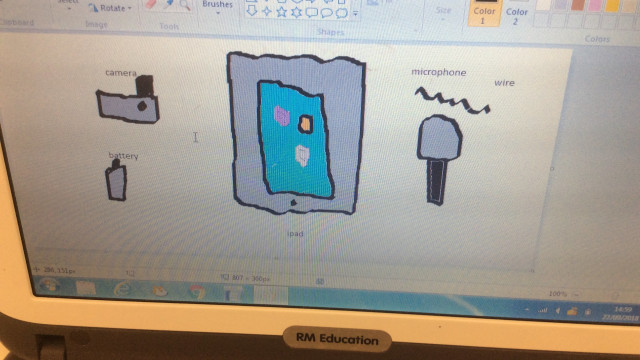