This Bear, That Bear - a children's picture book, written and illustrated by Sian Wheatcroft.

The task of promoting my first children's picture book, This Bear, That Bear, was a daunting one. At the time, I wasn’t a teacher and the thought of standing in front of assembly halls and classrooms sounded terrifying. As well as reading the book to the children, I wanted to make my events interactive, using physical computing, and showing a creative side to coding and enabling a story to come to life in a different way than what they would typically see, i.e. animated retellings. 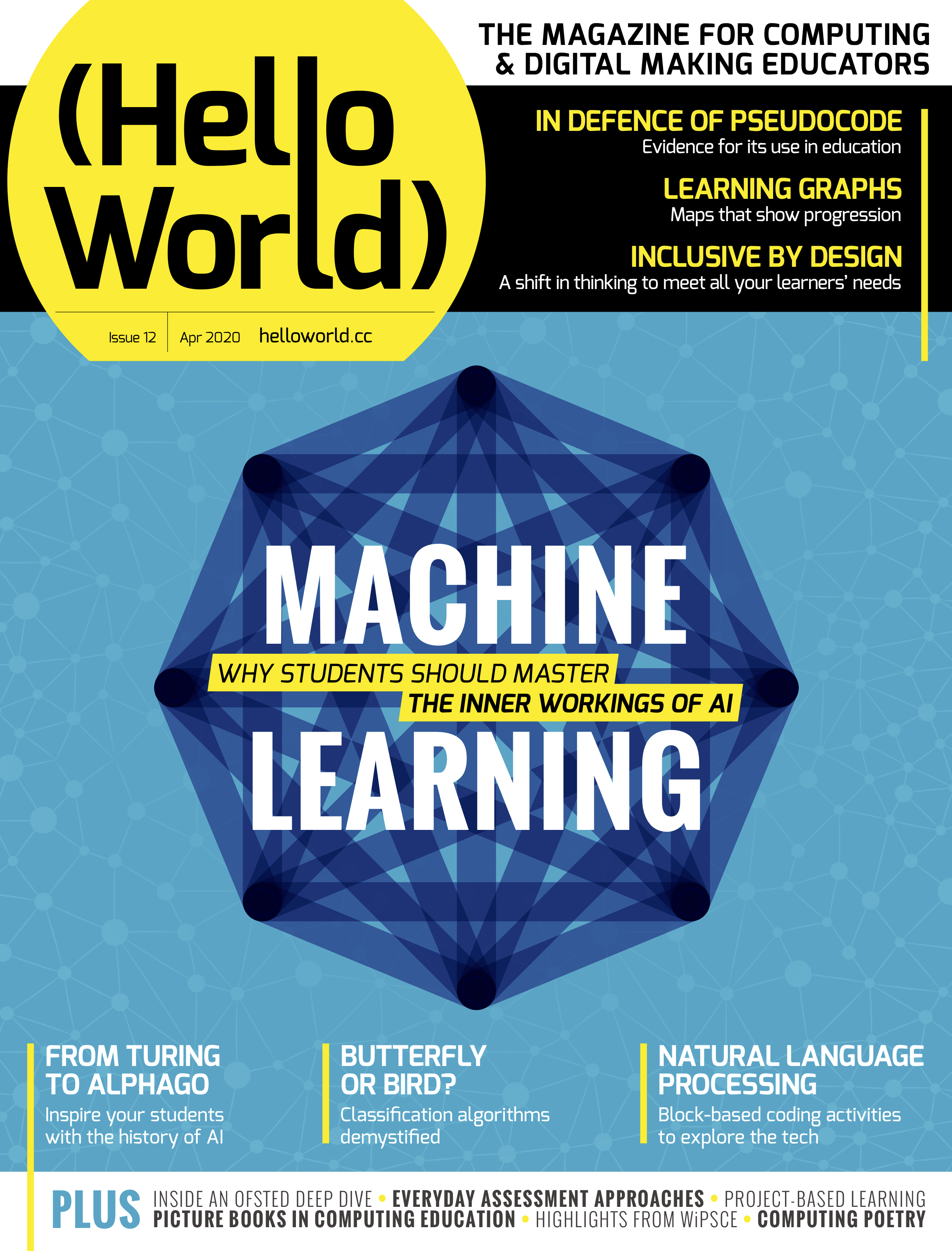 In issue 12 of Hello World, we bring you resources and in-depth discussions about how to teach machine learning from preschool (yes, really!) through to university. 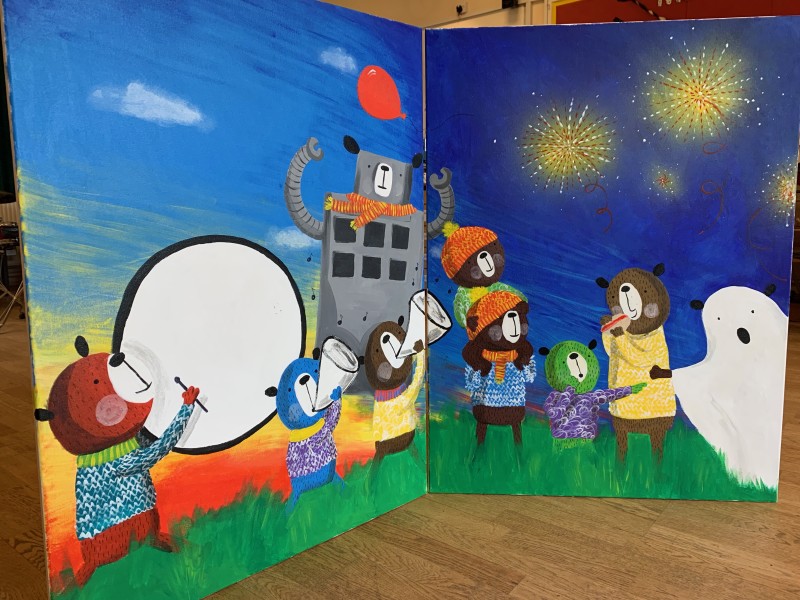 Coming from a tech-loving family, I naturally gravitated towards the Raspberry Pi, and found out about Bare Conductive and their PiCap. I first envisaged using their conductive paint on the canvas, enabling users to touch the paint to interact with the piece. It would be some sort of scene from the book, bringing some of the characters to life. I soon scrapped that idea, as I discovered that simply using copper tape on the back of the canvas was conductive enough, which also allowed me to add colour to the piece.

I enlisted the help of my two sons (two and five at the time) – they gladly supplied their voices to some of the bears and, my personal favourite on the canvas, the ghost. The final design features characters from the book – when children touch certain areas of the canvas, they hear the voices of the characters.

Getting the project up and running went pretty smoothly. I do regret making the piece so large, though, as it proved difficult to transport across the country, especially on the busy London Underground.

The project added a whole other layer to the events I was taking part in. In schools, I would read the book and have props for the children to wear, allowing them to act out the book as I read aloud. The canvas then added further interaction, and it surprised me how excited the children were about it. They were also really curious and wanted to know how it worked. I enjoyed showing them the back of the canvas with all its copper tape and crocodile clips. They were amazed by the fact it was all run on the Raspberry Pi – such a tiny computer! 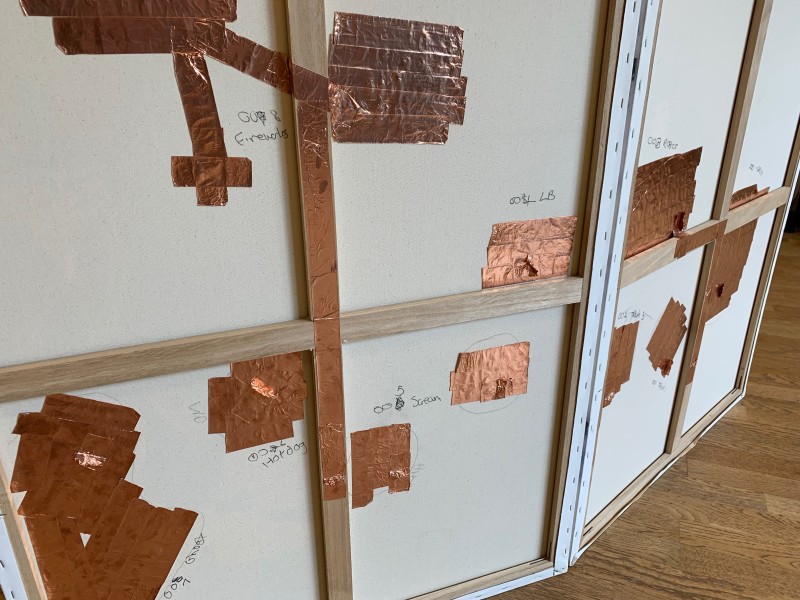 Fast-forward a few years, and I now find myself in the classroom full-time as a newly qualified teacher. The canvas has recently moved out of the classroom cupboard into my newly developed makerspace, in the hope of a future project being born.

I teach in Year 3, so coding in Python or using the command line on Raspbian may be a little beyond my students. However, with a keen interest in project-based learning, I’m hoping to incorporate a host of cross-curricular activities with my students involving the canvas. I hope to instil a love for digital making in my students and, in turn, show senior leaders what can be done with such equipment and projects.

This work really lends itself to a literacy project that other educators could try. Perhaps you’re reading a picture book or a more text-based piece: why not get the students to design the canvas using characters from the story? The project would also work equally well with foundation subjects like history or science. Children could gather information onto the canvas, explaining how something works or how something happened. The age of the children would influence the level of involvement they had in the rest of the project’s creation. The back end could be premade – older children could help with the copper tape and wiring, while younger children could stop at the design process.

Part of the project is getting the children to create sounds to go with their design, enabling deeper thinking of a story or topic. It’s about a collaborative process with the teacher and students, followed by the sharing of their creation with the broader school community. 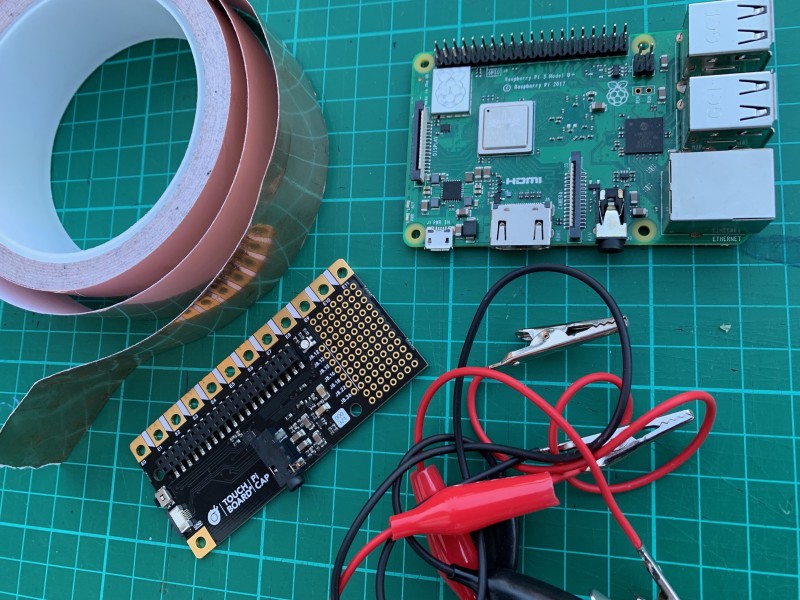 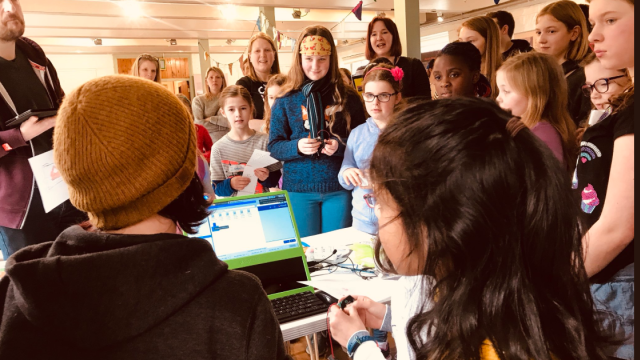 How can museums and libraries support young people to get involved in digital making? Izzy Bartley and Claire Duffield explain how they have used public collections of historic objects as a springboard for inspiration

In October 2019, CESI (the Computers in Education Society of Ireland) reviewed their Community of Practice (CoP) for computing educators 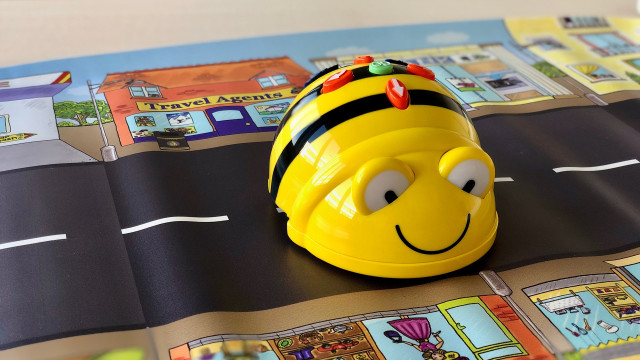 Catherine Elliott launches her new column with a reflection on belonging. 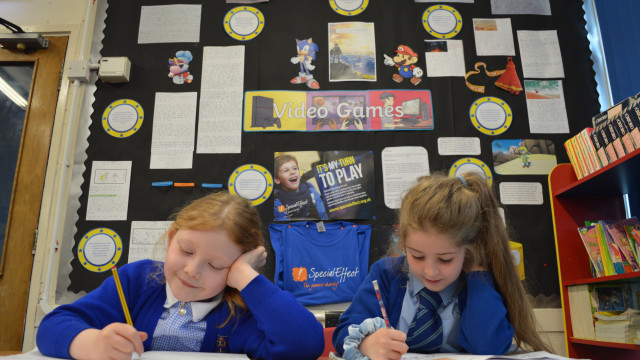 The power of video games

Tom Bromwich developed games-based lessons to develop the skills of his Year 3 students. HW9: Computing and the arts, pg. 58 - 59. 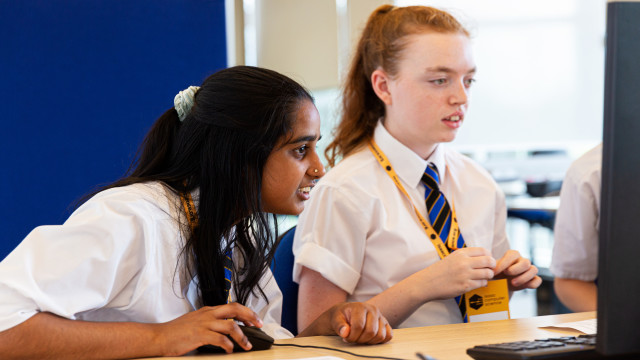 In defence of pseudocode

Eirini Kolaiti explores whether describing code in simple English can support the teaching and assessment of programming skills. 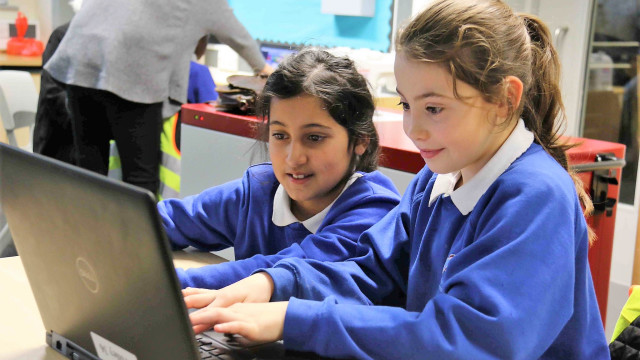 Estelle Ashman explains how hosting a programme of workshops and CPD to inspire local primary students in creative tech boosted her own confidence and knowledge.