Tanya Howden shares how one club in Scotland is harnessing the power of sport to teach young people about technology, challenging stereotypes along the way

Heart of Midlothian Football Club is a professional football club in Edinburgh, Scotland. In 2019, we at the club launched our Innovation Centre, an initiative that aims to support the local community in developing important digital skills for the future. We work in partnership with schools and leading industry experts to design and provide a unique array of free digital education programmes for young people. They support young people to discover how to use technology creatively to solve the problems that are important to them.

We use the power of sport to engage a wide range of young people to come along to the club. For some, this is the first time they have taken part in a coding club. While many of the young people who attend the club dream of one day becoming football players, we show them some of the many other ways in which you can work in sport — with technology being a very exciting area that is only going to continue to grow.

We launched the Innovation Centre with support from Baillie Gifford and Dell Technologies. As support from local delivery partners, schools, and industry experts has grown, we have continued to introduce new clubs and programmes to the community that explore different areas of technology in the same unique learning environment.

Build your own fitness tracker

It’s great to incorporate movement and exercise into lessons, as it’s an opportunity for young people to burn off some energy, and helps them to focus on the project they are working on. Our club attendees’ favourite project is always the fitness tracker, created using sensors in the micro:bit. It’s important to test our creations, so we always bring everyone in the group together to test their newly created fitness trackers by seeing who can do the most star jumps in 30 seconds.

For more information on making your own fitness tracker, the micro:bit team has put together a handy guide. To track movements other than steps, you can also explore what other gestures and movements the micro:bit can recognise.

The power of sport to engage

We run our digital education clubs in the media suite at the stadium. This is the same room that on match days is full of journalists reporting on the game happening, or getting the latest interview with the team manager. Regardless of whether attendees are interested in football, being in this space is very exciting and creates a real buzz in the room. 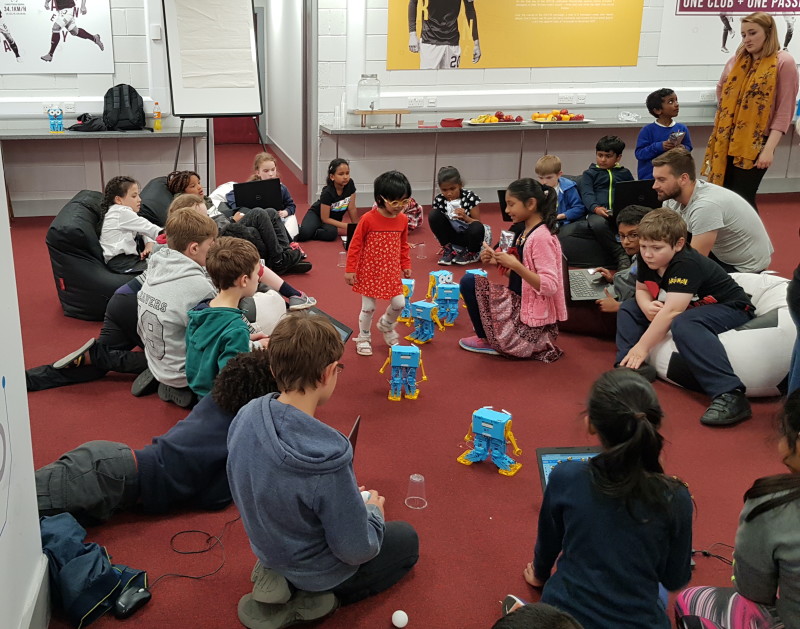 Our CoderDojo club — which we usually run in six-week blocks — was the first club to be introduced at the Innovation Centre. Each week we look at a different way that technology is used in sports, using the micro:bit to recreate our own versions of devices such as fitness trackers, as described in the previous section. As with our fitness trackers, everyone starts by creating the minimum required to have a working project, with young people then customising their projects and adding on features based on their own interests.

At the end of the programme, we invite parents to come in and hear from the young people about the projects they have created in a show-and-tell session. The confidence of every young person as they talk about their programs creates a contagious excitement in the room.

We see almost all the young people returning to the stadium to take part in the same club again, or attending one of the other clubs we run, such as our robotics club, at which young people code their own robot football players. We have even had some attendees return as youth mentors to support sessions for primary school learners.

The Innovation Centre aims to challenge stereotypes that girls and boys may have about careers in coding and engineering, using the hook of football to engage young people who might not otherwise have become involved. While some young people attending the club will already be engaged in these subjects at home or school, for the majority, this is a new area for them to discover. To begin with, confidence is often low, with young people being concerned that they won’t be very good at coding. This is never the case.

Like coding and engineering, sports can be seen as something that is just for boys. We want to challenge both of those stereotypes in our digital education clubs, and regularly have visits and talks from players in the women’s team. We have a diverse set of volunteer mentors in each session and are close to having a 50/50 gender split in our clubs. Teachers may find it useful to research different women engaged in sport, to show their students some new role models. 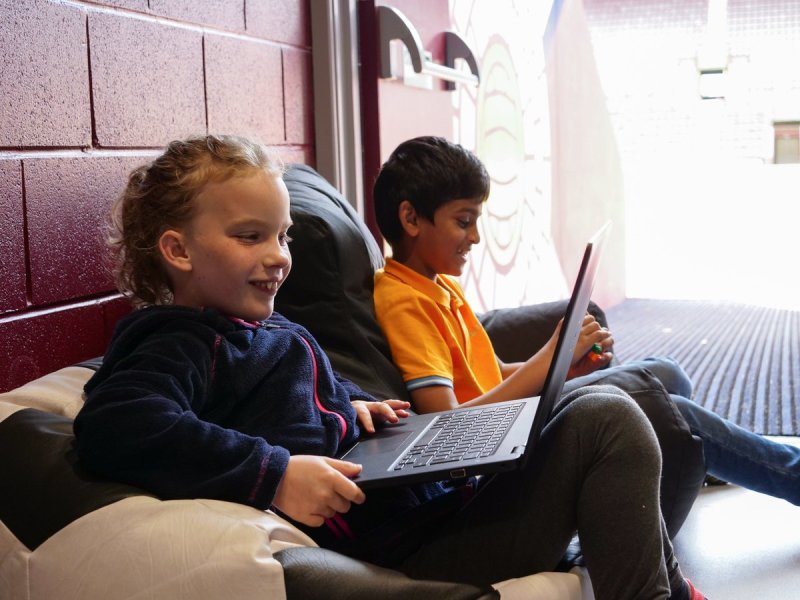 Just like every organisation, we have had to adapt our activities to align with local coronavirus restrictions. While we were unable to run any clubs in person, we had families who regularly attended our digital education clubs and were looking for activities that their young people could do from home to keep learning.

Using Google Classroom, we set up online clubs for learners in primary and secondary schools (called Digital Athletes and Digital Champions respectively) that hosted lots of different STEM-related activities, with a focus on staying active and exercising. Examples of these activities include designing digital posters about the importance of staying active at home, or coding beat the goalie games online.

Making our clubs available online allowed a wider group of young people to get involved; we had over 200 families register to take part from across the UK. They would also regularly send us photos and videos of the activities that they had completed. We were overwhelmed with the response, and although there was a steep learning curve to overcome, we are really excited to continue exploring how we might be able to engage with more families and organisations across the country in the future.

When thinking about sport, you might first remember a recent game you watched or the latest results for a team you support. When considering the technology used at sports stadiums, your thoughts might then turn to the ticketing system used or the ways in which clubs can engage with fans online each day.

Aside from the operational side of a sports club, we see that technology is used on the pitch to support sporting officials with decisions they make during a live game. Goal-line technology uses several high-speed cameras located around the pitch to detect the ball’s exact position as coordinates, to determine whether there has been a successful goal. Referees may also look to VAR (video assistant referees) to help confirm a decision by reviewing video footage of the game, usually in slow motion to break down the player’s movements.

Other sports use similar systems, such as Hawk-Eye in tennis, used to determine whether the ball was within the lines of the court. There is even a rugby club in England that uses virtual reality during training with players to explore and learn about handling different scenarios.

Sports teams will also make the most of the technology available to them to track player performance and fitness. In football, most clubs will use technology vests with sensors that track and capture data from players during training and match days. Examples of the data captured includes how fast players are running, or their location on the pitch at different times.

The coaching team can use this information to help make decisions such as the team line-up, player positioning during the game, or fitness routines that players should be following. The amount of data captured in sport is astounding, and the insight that it can give teams is vital to planning for future games and tracking individual and team progress. 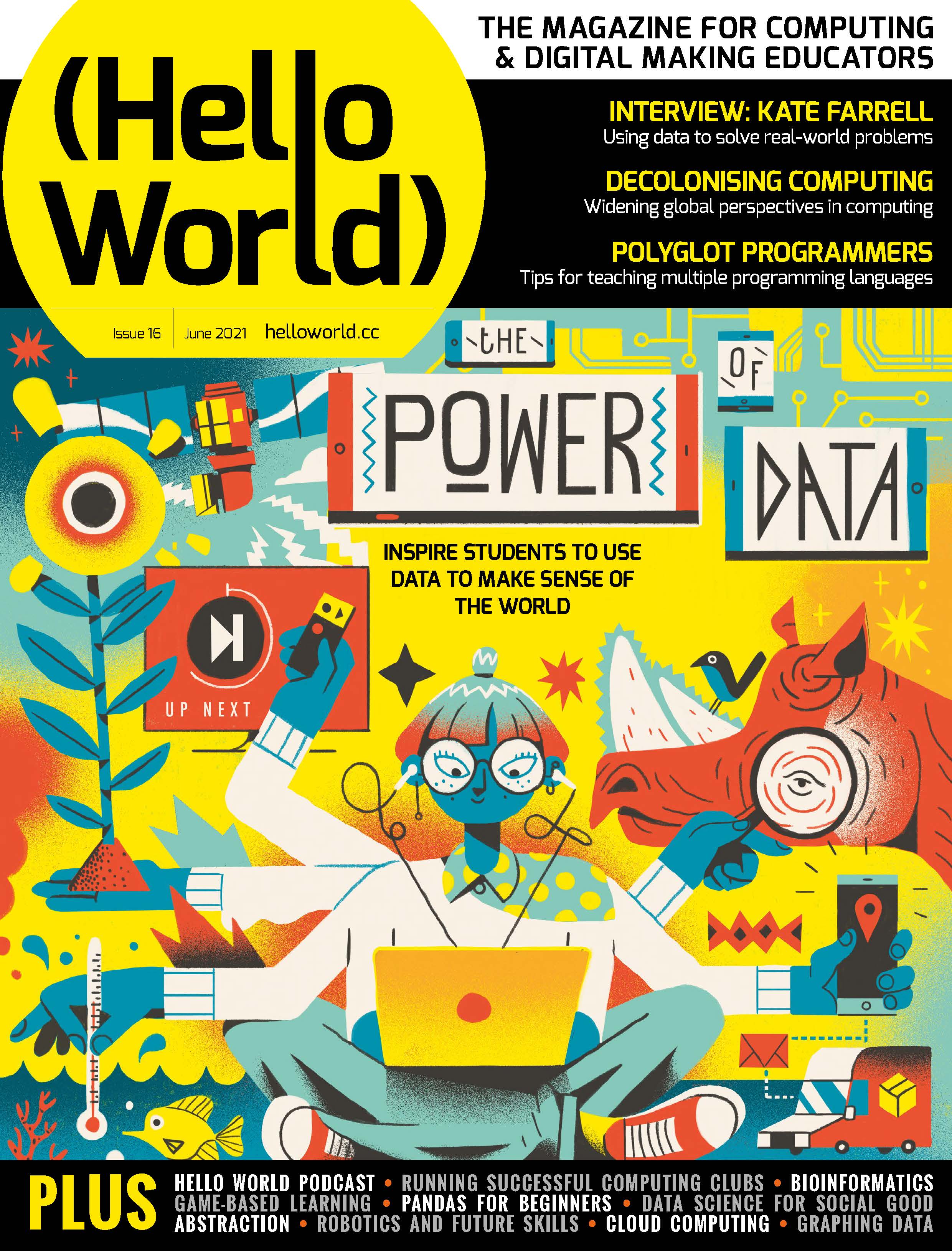 We are living in an increasingly data-driven world. From tracking our fitness data, to analysing coronavirus infection rates, to choosing to watch TV shows ‘selected for you’ by Netflix, data is everywhere. This issue focuses on data science and data literacy; it is full of teaching ideas and inspiration to help you and your students use data to make decisions and to make sense of the world. 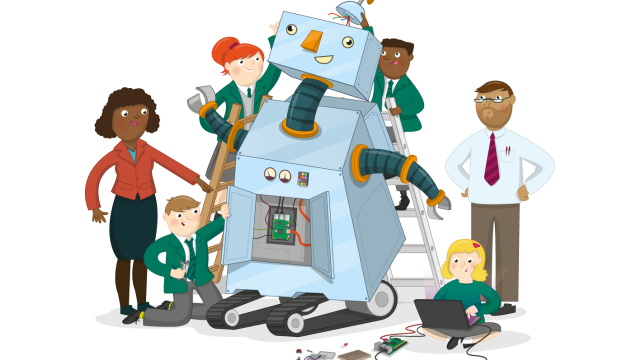 Are these the droids you’re looking for? Robotics in computing education

This week, we’re diving into the world of robotics in education, and asking are these the droids you’re looking for... to teach algorithms?! 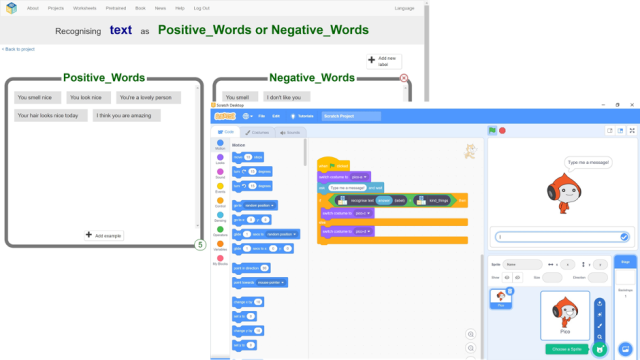 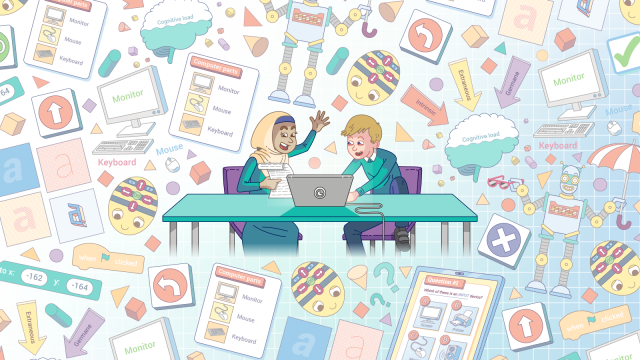 Catherine Elliott shares the importance of teaching key digital and digital literacy skills, and looks at how you can build them with your students. 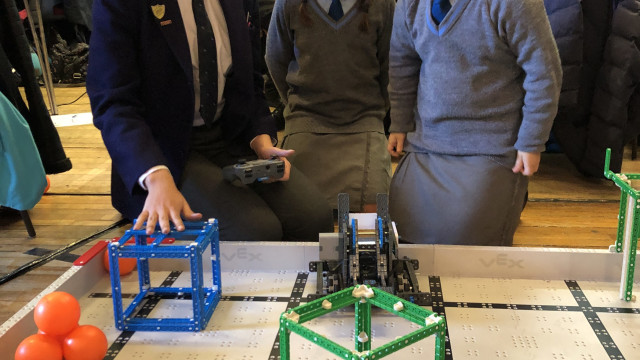 Robotics: Preparing our Young Generation for the Future 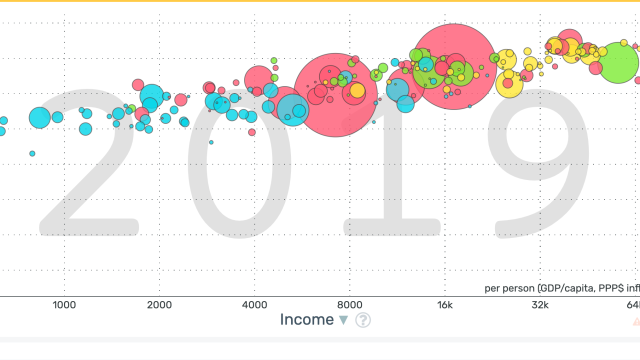 How to get your students started with data science by introducing exciting and interesting visualisations. 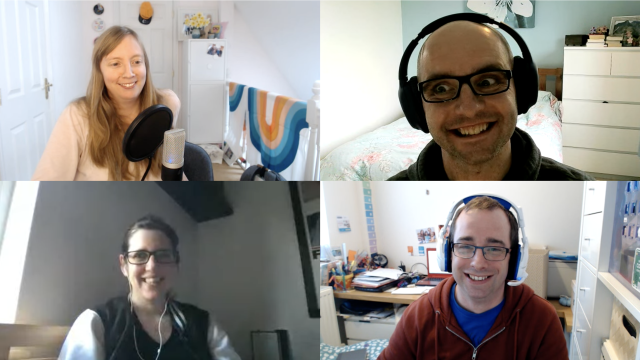 Do not disturb: how to keep well when teaching with technology

This week, James and Carrie Anne discuss digital well-being and explore how we can keep well when teaching with technology.