Coders can animate the journey of the Dhinawan across the sky. ©Tess Reading

Moonhack is an annual international campaign run by Code Club Australia from 24 to 30 May 2021. It brings together kids from over 70 countries virtually to code planet-saving solutions to sustainability problems across the globe. Over 40,000 kids have joined the Moonhack adventure over the past six years, coding everything from moisture-sensing microcontrollers to animations of forest-regenerating drones. This year, the coding projects celebrated Indigenous Australian and Māori stories; Code Club Aotearoa and Code Club Australia are committed to ensuring that their lessons are welcoming and representative of all peoples. In this article, we’d like to introduce you to two of these projects.

‘The Dhinawan in the Sky’

Code Club Australia was honoured to work with Gomeroi artist Tess Reading to feature an Australian Indigenous story, ‘The Dhinawan in the Sky’, in Moonhack this year.

Australia’s Indigenous people are the oldest living culture in the world, having existed on this land for 60,000 years or more. Among many firsts, Aboriginal and Torres Strait Island peoples are the world’s oldest astronomers, and we were thrilled to acknowledge this as part of our Moonhack celebrations around the world.

The Gomeroi (Gamilaroi/Kamilaroi) people are based in north-west New South Wales. In this Moonhack project, Code Club Australia worked with Indigenous people around Tamworth to tell the story of the Dhinawan, or emu, that appears in the night sky in the southern hemisphere. It tells the story of the cycle of birth of the emus, from the females laying their eggs to the males sitting on the nests.

In this project, coders animate the journey of the emu across the sky, as well as its nest on land, to trace the connection between land and stars; the cycle of celestial and animal movements is heavily tied into Gomeroi lore. ‘The Dhinawan in the Sky’ is just one of the many stories told by the Gomeroi people, and is also shared across many language groups. It is used by Gomeroi to mark the cycle of their lives.

As well as a Gomeroi story, Moonhack 2021 featured a Māori story about Matariki, with the help of Code Club Aotearoa, who worked with community members to share this story.

Matariki is a constellation of stars that rises in midwinter in Aotearoa (New Zealand), signifying the start of the Māori New Year. Also known as the Pleiades or Subaru, this constellation has cultural significance across the globe. Even within Aotearoa, the stories and celebrations around Matariki differ between regions and iwi (tribes). Code Club Aotearoa’s project allows participants to create an interactive animation to tell their own stories of Matariki.

The Matariki Moonhack project is available in both English and te reo Māori, a language spoken by over 185,000 people, giving tamariki (children) an opportunity to explore their culture in their own Indigenous language.

The work undertaken by Code Club Aotearoa and Code Club Australia is ensuring that Indigenous voices are celebrated and shared near and far, so that children of all backgrounds are able to particpate in Code Club in a way that is supportive and relevant to their lives.

Even though Moonhack is over for 2021, you can still code the projects. 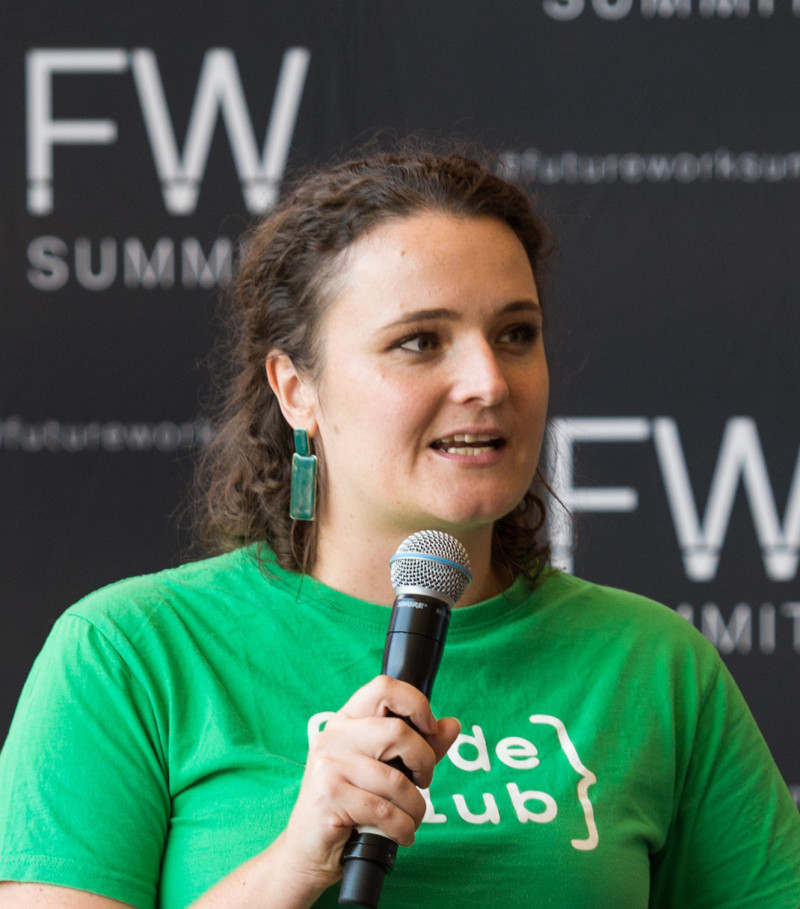 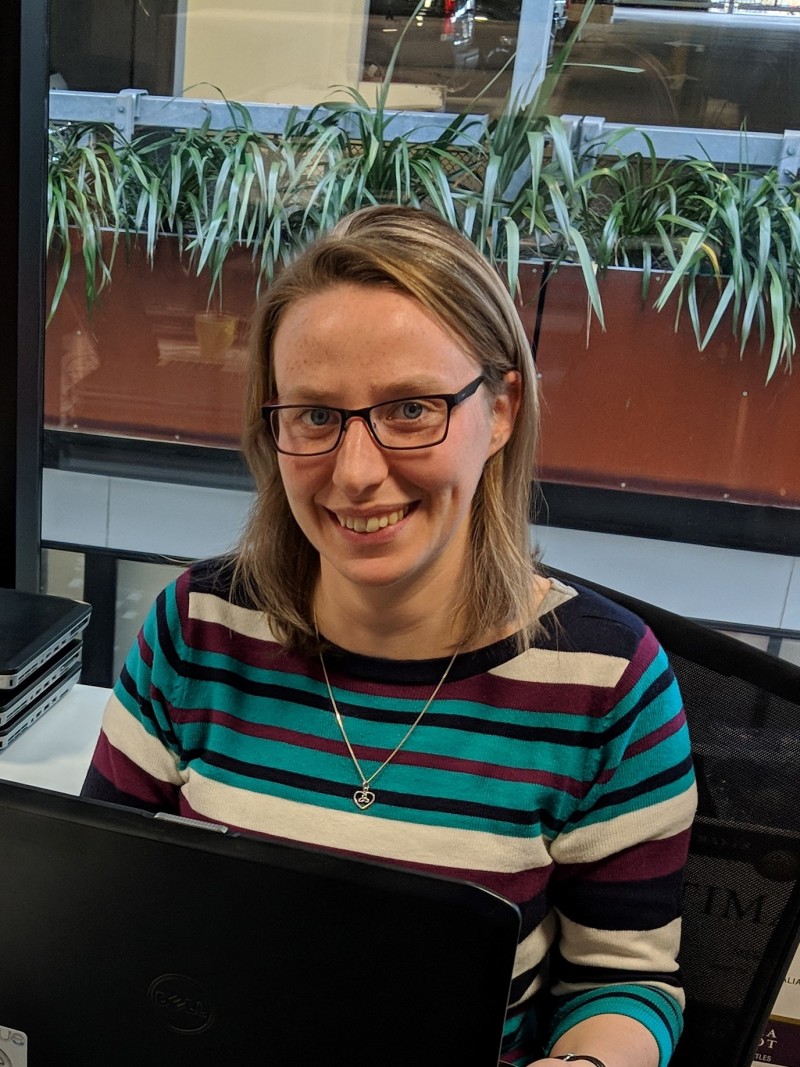 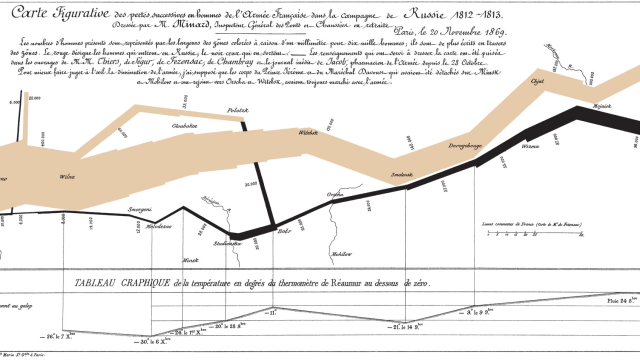 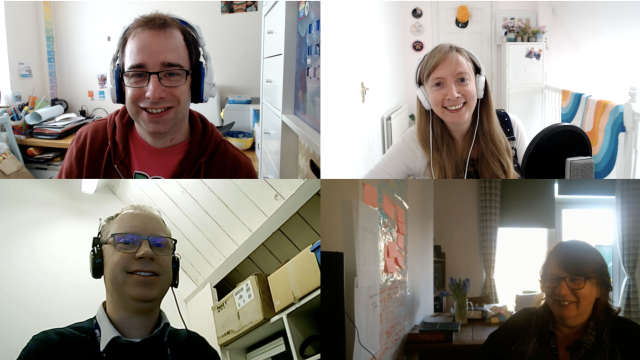 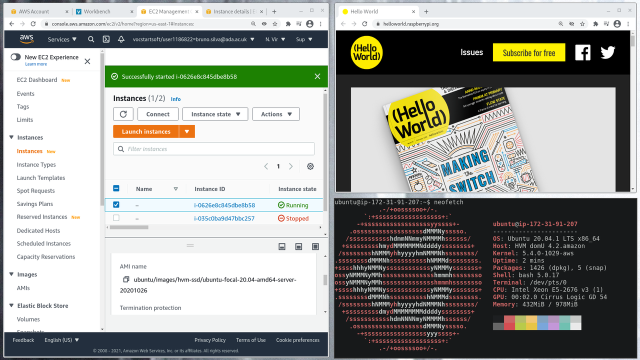 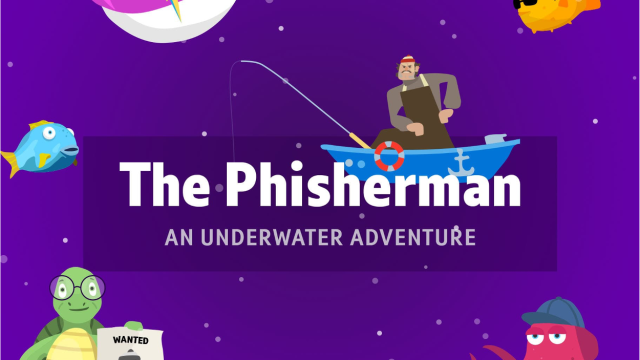 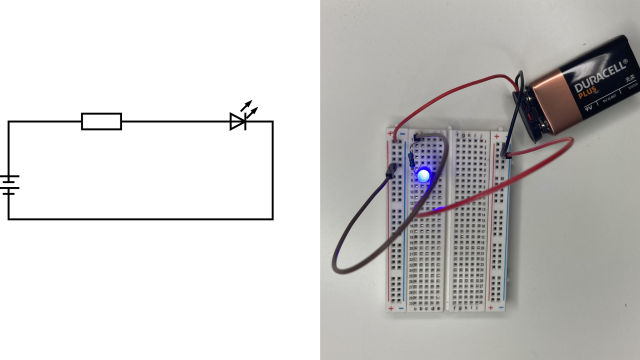