Global data over time in the Gapminder tool

How to get your students started with data science by introducing exciting and interesting visualisations.

Visualising data is the art of being able to not just present data in a visual format, but to truly tell a story with it. A good visualisation will bring the data to life, with the aim of providing the audience with something that they might not have been able to spot by just looking at numbers on a page. While writing a unit on data science for the Teach Computing Curriculum, I became infatuated with the creative ways in which people have visualised data, drawing out trends, correlations, and patterns. In this article, I want to highlight some of the best visualisations that are adaptable to most age groups, that you can use to inspire your classes and get them thinking about data.

Telling a story with data

Take a look at the data that you can see in Figure 1 below. Can you extract any meaning from it? What story is it telling you? You can inspect this data in more detail here.

The data is from Napoleon’s 1812 march on Russia. The numbers alone don’t tell much of a story, but in 1869 Charles Joseph Minard, a French civil engineer known for his information graphics, produced what is widely regarded as the best statistical graph of all time; see Figure 2.

The visualisation shows Napoleon’s army, departing at full strength from the Polish border to Russia, and then their subsequent retreat. The thickness of the lines represent the size of the army, with the beige line representing the march on Moscow and the black line representing the retreat back to Poland. The scale of the losses becomes very clear if you simply compare the thickness of the two lines. Napoleon set off with 422,000 troops and returned with just 10,000.

Other forms of data have also been represented in the visualisation. Geographical features such as locations and rivers crossed have been plotted, as well as the varying temperatures at different points on the march and retreat. Upon close inspection, this helps you to see where and why tragedy occurred at various points on the journey. During the retreat on 28 September 1813, the data labels on the black line read 50,000, before dropping to 28,000, showing that 22,000 men died crossing the Berezina river near Minsk!

What I love about this visualisation is that the more you look at it, the more you start to see. The visualisation really made me feel as though I understood a little more about the story of Napoleon’s march on Russia — a story that I certainly wouldn’t have been able to get from simply studying the data as numbers on a page.

As well as telling a story with data, visualisations can be starting points to bring about change or to help gain support for a cause. The next historical example dates back to 1854, when there was an outbreak of cholera in the Soho area of London. At the time, it was a commonly held belief that cholera was being caused by bad air in the area. A physician named John Snow held an alternative belief that cholera was being transmitted by a contaminated water supply. To help prove this theory, he mapped the deaths from cholera in the Soho area. The map clearly showed that the deaths were centred around Broad Street, and the residents there were getting their water from the pump on this street. 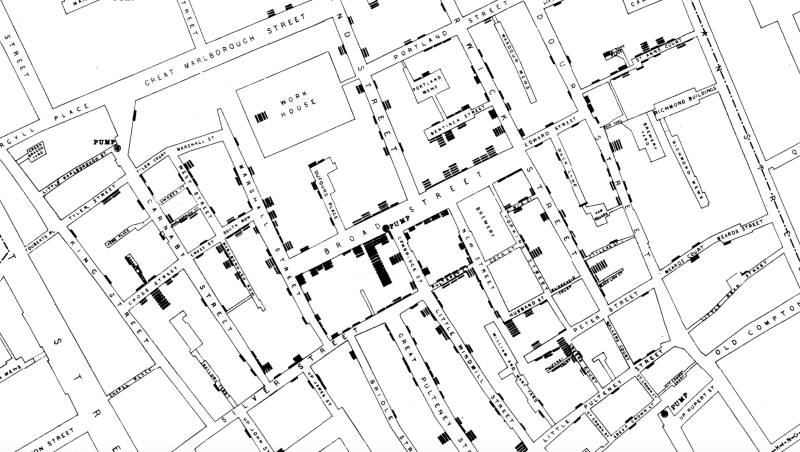 By visualising the data in this way (now known as a dot map, a map type that uses a dot symbol to show the presence of a feature or phenomenon), Snow was able to convince the local council to disable the water pump. It is widely recognised that this visualisation helped to save many lives.

Getting hands-on with interactive visualisations

Moving from the past to the present day, the final point that I want to highlight is the use of a free visualisation tool by Gapminder. This software allows you to view global data and see how it has changed over time. The default data in the bubble graph compares life expectancy with income. By using the slider and clicking on the play button, you can see how this has changed from the year 1799 to the present day.

The data on the x and y axes is customisable, allowing you to compare a huge range of other factors, such as CO₂ emissions and educational standards. I like this tool, compared to the historical examples I’ve discussed, as it is much more hands-on for students and presents opportunities to discuss concepts such as trends, correlation, and outliers.

After allowing students to see the data available to them, a good activity would be to get the class to think about what factors make a country a great place to live. They can then use the Gapminder tool to investigate which country best fits their ideals.

Practical suggestions for the classroom

As suggested, the Gapminder tool is a good place to start to get students exploring data sets. You can also use the Turner’s Graph of the Week website to reinforce the idea of using visualisations to spot trends and correlations, as well as to make predictions and gain insights. The site provides free worksheets that include visualised data and sets of questions that prompt analysis of the data, perfect for in-class activities and homework.

I’d recommend allowing time for your students to explore visualised data sets on the Information is Beautiful website, which visualises data talking points such as riskiest activities during the pandemic, and how much music streaming services pay their artists. Another favourite of mine is Dear Data, a project between two information designers to collect data about their lives each week and visualise it on a postcard sent to each other. A nice follow-up activity to viewing the Dear Data website would be to get students to spend a week collecting data about their own lives and visualising it. For example, they might monitor their mobile phone or app usage, or what food they’ve eaten. Once they have completed the activity, get them to write a short report on what they have learnt from their visualised data and how they might use the information to make changes in their lives.

Finally, data science is not just the remit of computing. Explore the cross-curricular opportunities that you could take advantage of when teaching visualisations. The examples in this article have clear links with history, geography, and maths.

Using some of these examples and tools, I hope your students will have understood that visualisations can be much more creative than the traditional bar and pie charts we’re all used to seeing and the power of data to tell a story, share information, and bring about change. 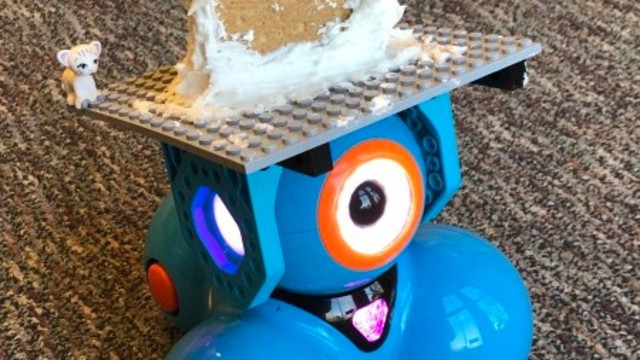 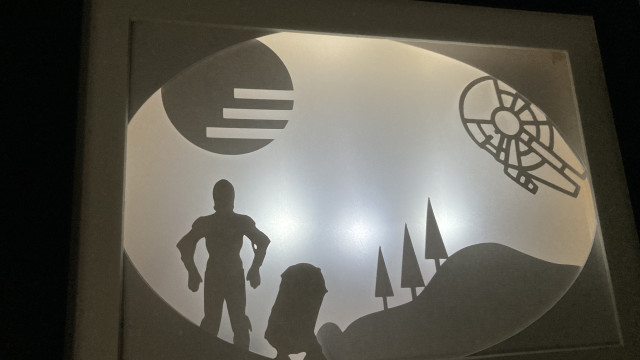 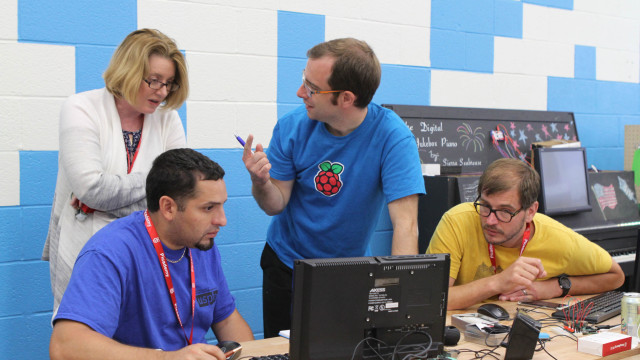 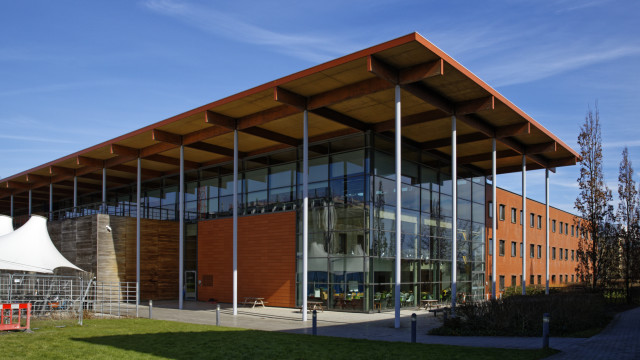 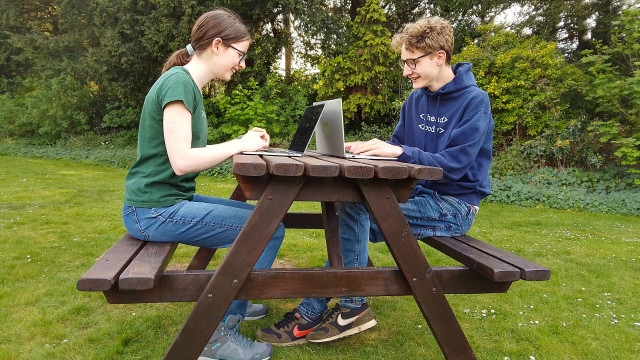 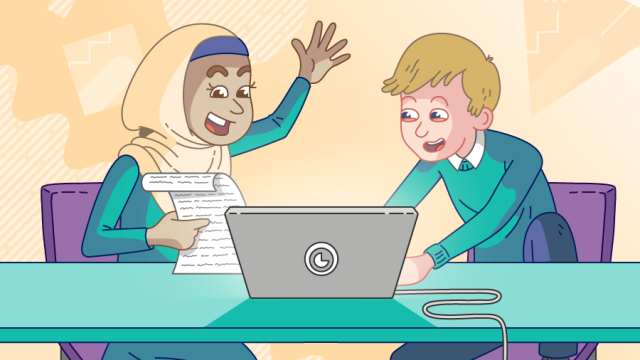