Our second learnathon had the theme of pattern and involved children spotting, and then creating, patterns in the world around them

Introducing computational thinking to the very youngest children may sound like a challenge, but pan-European projects are discovering that it can be creative, inclusive, and fun

Heads, shoulders, knees, and toes performed in five languages, arranging gloves in a school playground, weaving ribbons through railings … what on earth have any of these things got to do with computing? Quite a lot, it turns out, when it comes to Co-Make, an Erasmus+ project that brings together schools from the UK, the Netherlands, Finland, Sweden, and Denmark (co-make.eu). We at the Connected Learning Centre (CLC) in London are one of the partners, and we’re working with Stockwell, Hitherfield, and Essex primary schools as the UK participants in the project.

This project is looking at how we can build on existing good practice in early years foundation stage or early childhood education, with the aim of supporting the development of computational thinking: patterns, sequencing, instructions, problem-solving, and planning. It’s all about enhancing child development through inclusive, collaborative computational thinking, and learning from one another’s best approaches.

And that’s where the singing and the gloves come in! The project is based on sharing each country’s theoretical approach to computational thinking, before putting the approaches into practice in a learnathon. Learnathons involve children in each of the partner schools tackling a common challenge and sharing their approach to solving it with the other schools, encouraging collaboration and learning from each other.

Our second learnathon had the theme of pattern, and involved children spotting, and then creating, patterns in the world around them. A UK school used tyres and crates in the playground and wove coloured ribbons through the playground railings. A Finnish school had some impromptu fun with gloves, and extended this with a team activity of making patterns that involved checking and debugging. The Swedish settings were influenced by the Reggio Emilia approach (which has an emphasis on quality of environment and aesthetics), which, alongside the shared Scandinavian prevalence of outdoor education, enabled the children to produce patterns using natural objects and art materials.

Heads, shoulders, knees, and toes is a well-known playground song with actions. When viewed from the computational perspective of patterns, sequence, and repeats, action songs such as this are a way of introducing algorithms that fits any early-years approach. Here, bugs have an immediate (and possibly hilarious) effect, and repetition is experienced in a multisensory way by the children, not simply as an abstract idea.

Over Zoom, children across the twelve partner schools performed the Finnish, Swedish, Danish, Dutch, and then English versions of the song. We had fast and slow versions, and some versions with slightly different actions, and the children asked each other questions. They were excited and really curious to see the other classes perform the song live. Teachers reported that this was a very memorable experience for the children to have during lockdown, and it has influenced the subsequent development of the project in terms of creating more opportunities for the children to find out what classes in the other schools are doing.

Co-Make is a follow-on project from Co-Think, which was an Erasmus+ project exploring inclusive practices in teaching computational thinking to slightly older primary school children (co-think.eu). As part of the three-year project, children took part in simultaneous learnathons, with their teachers sharing practice and co-delivering computer science lessons across five countries. Before carrying out the learnathons, schools shared their country’s general approach to computational thinking, which clearly has different interpretations and definitions in different settings!

Representing the UK, Jane Waite led an initial session in which all the participating educators could explore the concept of computational thinking through her instructional continuum model, including differences in the level of scaffolding that various teaching systems offer to children. The most heavily scaffolded way to learn is by rote, through copying code. This can seem like an easy way into programming, but it provides limited design and debugging opportunities. It also often leaves holes in children’s understanding, despite allowing them to produce seemingly impressive results. At the other end of the scale, there’s tinkering — letting children play with the code freely. The downsides of this approach? The development of bad programming habits; the risk of unfocused or misleading learning experiences, as the teacher cannot assure a sensible progression; and greater divergence in pupil confidence, as those with less experience are likely to encounter greater frustration. Most teachers and education systems mix up these approaches without being aware of it.

This underpinning work was further developed through a day of workshops with Linda Liukas, a Finnish computer scientist and creator of the Hello Ruby resources. She helped the participating educators to understand the Finnish take on computer science and how this is deeply rooted in the country’s social democratic philosophy, right down to the use of open-source educational resources in schools.

Exploring different approaches to computational thinking in countries where it is either recently (in the UK, Sweden, and Finland) or not yet (in the Netherlands and Denmark) integrated in primary school curricula was one of the most valuable elements of our Co-Think project. Together, we are crossing the borders of national education systems with the aim of gaining a deeper understanding of how computational thinking can be taught and implemented in new, inclusive ways.

Our latest project, Co-Learn, has recently launched, and will explore blended learning pedagogies used across Europe. Co-Think, Co-Make, and the new addition of Co-Learn have been incredibly valuable experiences for all the teachers, schools, and partners involved, and we are keen to share the knowledge gained with the wider community. We intend to draw that knowledge together into a set of approaches for computational thinking in early years that will be available to all educators. Watch this space! 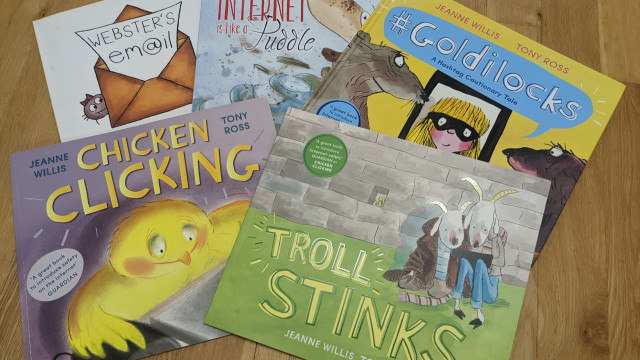 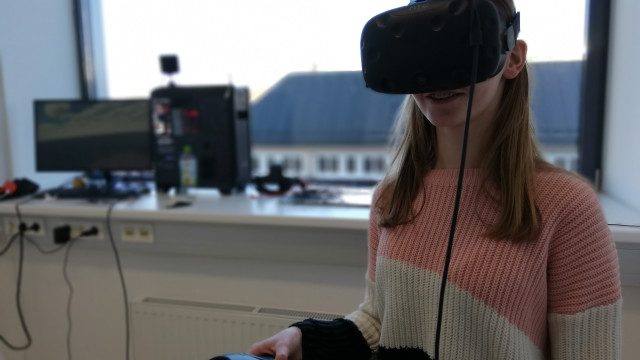 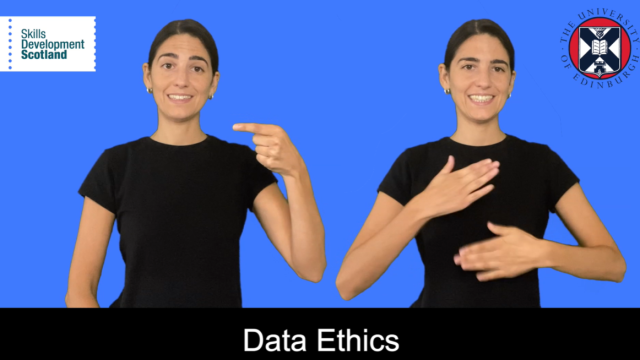 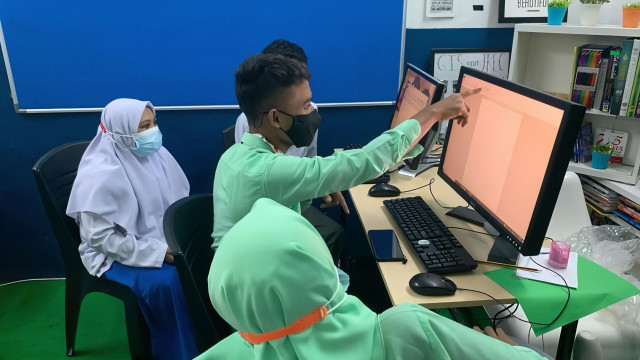 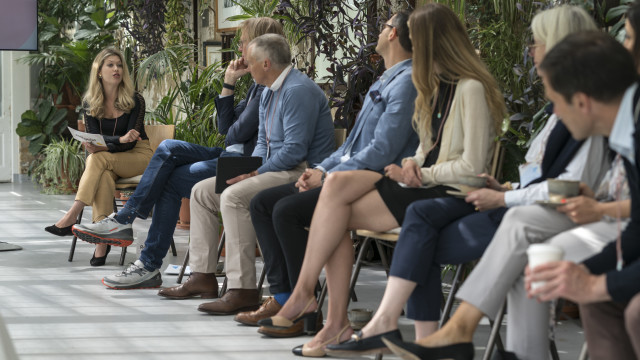 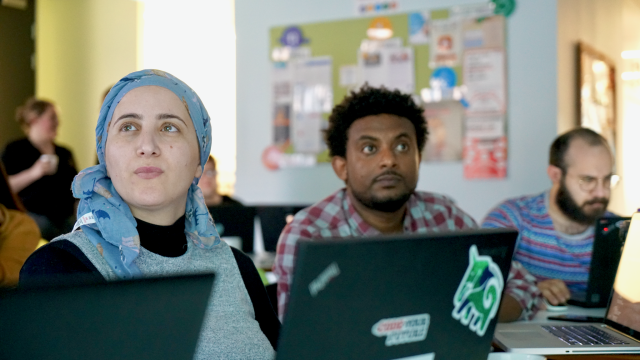