Technology plays an integral role in modern society and it is widely accepted that children need to learn the relevant skills to be able to use it. We know that being introduced to a concept at a young age often gives children an advantage when learning a new skill. With this in mind, can young children learn and enjoy activities that relate to coding?

As a group of education and computing professionals, we conceived and planned a research study into the teaching of computational thinking skills to preschool children. As part of the study, we devised an exploratory investigation in the form of a coding club with three children aged two years, and another aged four years. The club took place over six weeks, with each session lasting about an hour. In this feature, we share insights and learnings from the initial session of this coding club.

Researchers into programming and coding with young children have suggested that young children (3–6-year-olds) can use software to program robots when taught on a one-to-one basis. However, they can find it difficult to understand the principles behind programming and coding unless the teaching methods are adapted to their needs. In addition, teaching materials need to be appropriate for the children’s age, given that much of the available software, such as Scratch and Alice, requires a level of literacy that many young children do not have. Related research into the teaching of coding to 5–7-year olds, either through the medium of simple programming software (such as the Bee-Bot iPad app), or through the use of paper and pencil programming activities, found that both methods were equally successful at teaching the children to program.

Planning and organising the study

Utilising and adapting the methods employed by previous researchers convinced us that we first needed to teach children the principles behind programming and coding in simple everyday play sessions. We used an action research approach in which we planned activities, worked with the children, and then evaluated the sessions. Each of the children had an adult helper—usually a family member—to support and facilitate them during the activities and to help us evaluate the children’s responses. For the first session, we focused on using guided play activities to support the children’s learning of coding fundamentals. These activities incorporated music, play, and movement. The fundamental concepts we wanted the children to learn centred around:

We also wanted to find out if the children would be able to communicate and collaborate on tasks, particularly as they did not all know each other at the start of the study. We planned three activities lasting about 5–10 minutes, interspersed with free play and refreshments. These activities included an introduction using dolls, music, and movement, a guided activity, and a tabletop activity involving communication and collaboration.

After initial hellos, the beginning of the first session focused on using rules as a basic algorithmic principle. This started with a show-and-tell based on a set of moves that our dolls could make. The adults first demonstrated the dance moves of their dolls, such as sit the doll, lift the doll, or twirl the doll. We also introduced the term ‘algorithm’ at the beginning of the session, for example, ‘My algorithm is standing the doll and cuddling the doll.’ Next, each child made up a set of rules for their doll and demonstrated these. All the dolls then danced the hokey-cokey—a popular child’s song and dance that involves a sequence of repetitive actions—and, depending on location, we were all able to dance it too! We found that this song was a great way to demonstrate an algorithm in a fun and accessible manner. The children loved the introduction with the dolls, and we decided to use these activities at the beginning of all the following sessions. Although the children did not use the word ‘algorithm’ (they could not even say it at the beginning!) they did understand it within the context of the introduction and the activities that followed. Our impression is that the children could learn and understand that a sequence of moves provided a set of instructions for the dolls.

We wanted the children to use logic to work out a sequence or procedure, and decided to use a recipe for icing biscuits. The biscuit icing was a huge success, and the children collaborated well when working out the equipment we needed and the order of the recipe. For example, the children answered that we needed icing sugar, water, and biscuits, but had not realised that we would also need bowls and spoons to mix the ingredients. This experience was an introduction to identifying and correcting an error (debugging) and we were careful to emphasise the changing of the order of the recipe rather than apportioning blame if someone gave a wrong answer.

We also wanted to introduce the concept of recording their code. We felt that this was important in terms of helping the children to focus on the progression of a sequence of actions—something that could easily be lost in the excitement of taking part in an activity such as icing biscuits. We found that the children understood the concept of ordering pictures of the activities and discussed together the correct sequence. However, when the pictures were initially stuck onto the grid, the order of the pictures got confused. The children all helped each other to put them in the correct order (see picture).

The initial session of the coding club was successful in a number of different ways. The structure of alternating guided activities with playtimes worked well, as the children may have become fidgety or distracted if the guided activities were too long. We found that the children quickly began to work as a group, after some initial shyness. They loved making the dolls dance and making the icing, and this enjoyment helped their engagement with potentially difficult activities. At the end of the session, all the adults discussed the activities and it was thought that one of the two-year-olds needed a lot of support, while the other two only needed a little. The four-year-old mostly worked independently. Our impression is that although the youngest children sometimes needed support, this was because of distraction or some initial shyness with others, rather than a misunderstanding of the activities themselves. Overall, our conclusions are that many two-year-olds should be able to carry out these types of unplugged activities, which are closely related to programming and coding processes. Not only could these activities take place within any coding club for young children, but they could easily take place within a preschool or nursery setting. 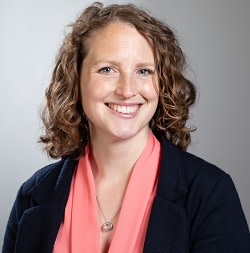 Hannah Hagon works in the legal technology sector and also has a passion for promoting diversity in tech. As a mother to daughters, she feels it’s important to show them how important technology can be for the future. 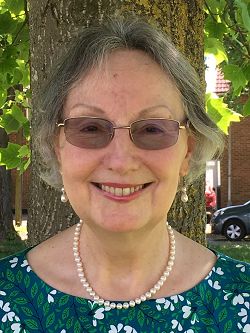 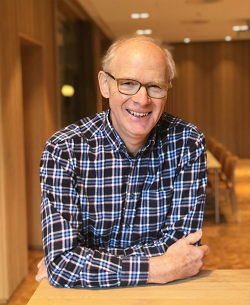 David Messer is Emeritus Professor of Education at the Open University. He has a long-standing interest in technology and education. 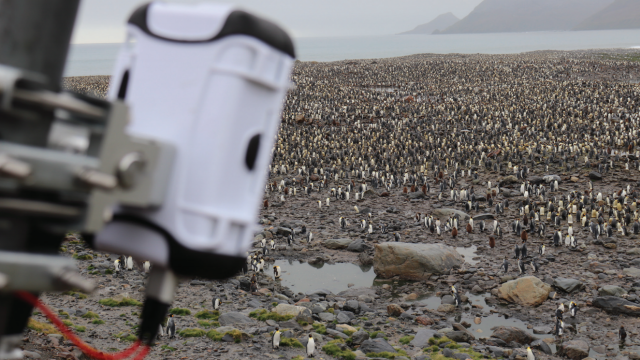 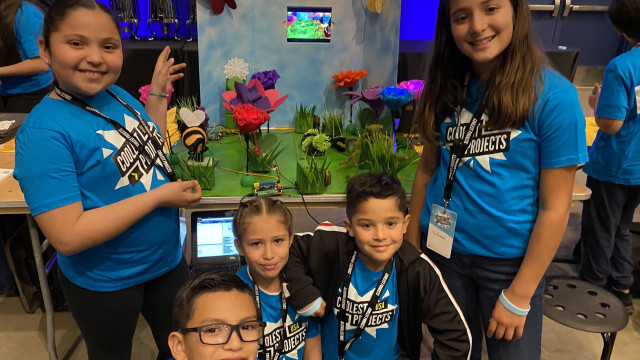 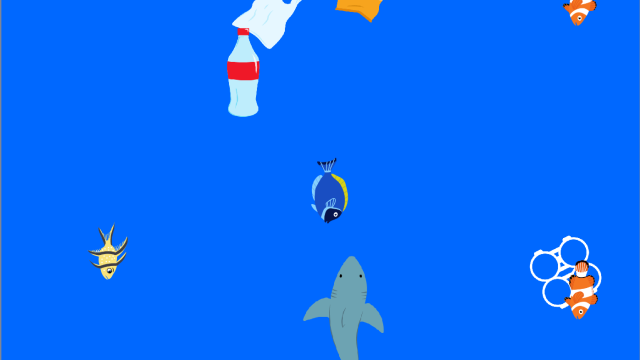 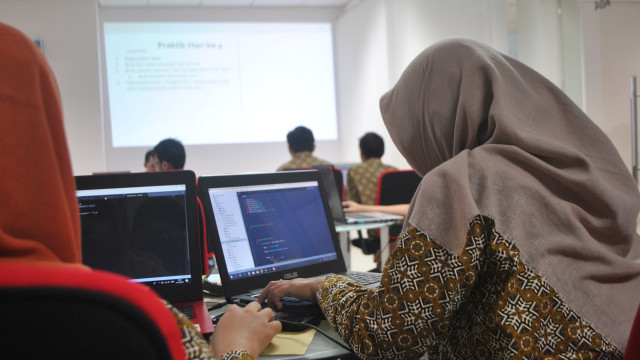 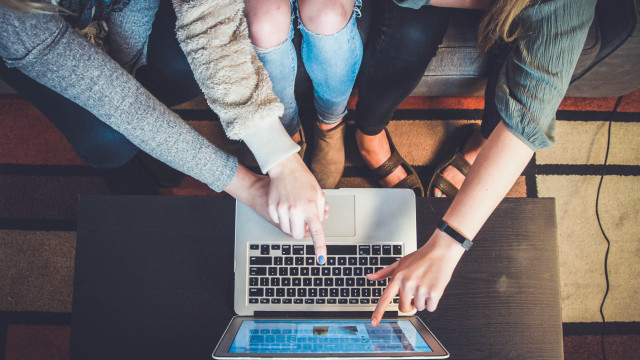 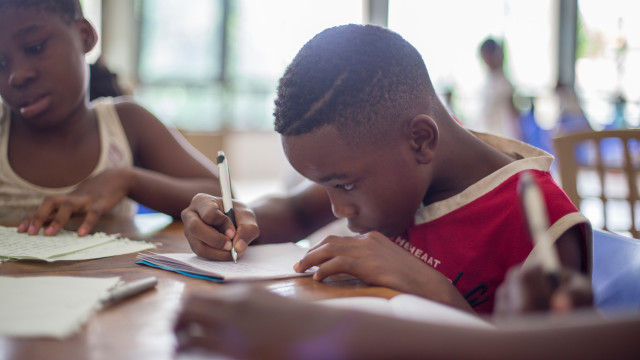